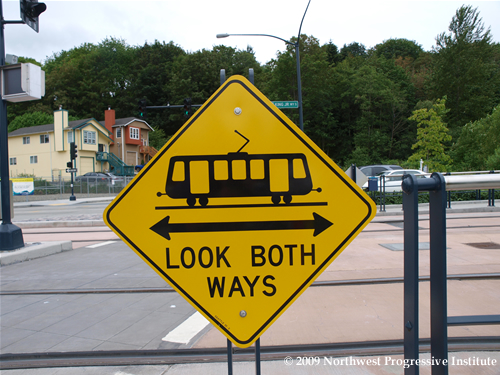 Do you still look both ways before crossing the street?

FaithView, For Storm Riders:
“We must pay more careful attention, therefore, to what we have heard, so that we do not drift away.”—Hebrews 2:1

The repeated warnings from our parents to look both ways before we crossed the street quickly became redundant to our ears growing up.

They wore and continue to wear us out with these warnings. We say we know, we say understand and we say that we are careful and that we do look both ways before crossing the street.

It drives us crazy until we have someone—our child or someone else’s we are responsible for—and then we say the same things…We say it because at some point in our post-childhood, post-adolescence experience we gain the understanding that it just takes one time for a disaster to strike.

You would be hard pressed to find anyone to disagree with this logic. It’s logical because it make sense and we know it to be true. Life has shown it to us.

With that in mind, this scripture has to ring very true…right?

“We must pay more careful attention, therefore, to what we have heard, so that we do not drift away.”—Hebrews 2:1

Okay, how about this one…Paul’s words to Timothy in 2 Timothy 3:14 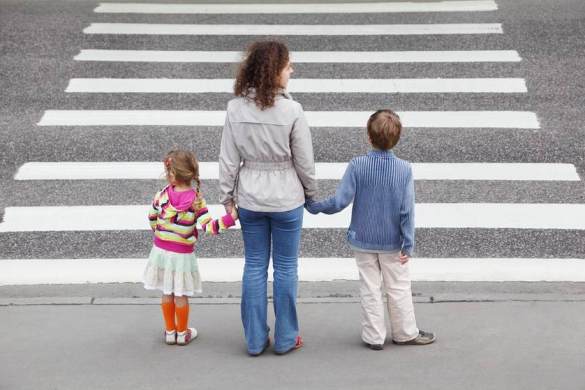 Through the Scriptures, the Lord is consistently warning us…over and over again…to remember what we learned and who we learned it from. We are told to hold fast and remain in Christ…but—while we might look both ways before crossing a street—we don’t seem willing to look twice at a doctrine or doctrines that will counter what we were taught from the Scriptures.

The funny thing about this is, is that in the physical you can’t get better advice than to look both ways before crossing the street…And in the spiritual what direction is better than sound Biblical direction?

Somehow, the world always thinks it has a better way…And we see the results of it all around us.

Can I just tell you right now…if you are a 102, 82, 52, 32, 22 or 12…there is no better way. There is no truthier truth…There is no other answer to life that will sustain through the dark times and also allow you steer clear of self-inflicted wounds.

So don’t cry about it if your life remains in struggle and without victory. Remember you were the one who decided to not look both ways before crossing a street.

WE ARE IN THE ZONE!
Reminder: VBS is on the way…June 26-30…You can register ONLINE NOW!

A VBS Unlike Any Other:

VBS Goes to Rome: The theme for Vacation Bible School this year is “Rome: Paul & The Underground Church”

The dates are June 26-30…Look at your calendar…share with your friends…Pray for Seana Zilbert, who is directing…Make plans to volunteer.

Note to Church: Expect much work to be taking place around the church throughout the month of June as we prepare for VBS.

Be sure to Review us on Yelp

Check out Burbank Faith on YELP and be sure to write a review of our church. 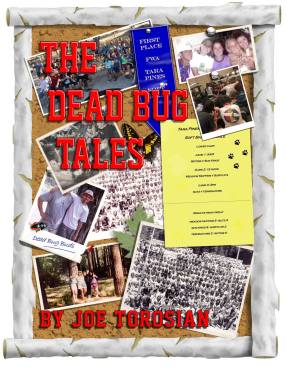 “Big September” every Thursday in the month of September (7, 14, 21, 28)…Old Testament overview. We’ll feed you and care for the kids. Mark your calendar. Big September is just like Big Wednesday times four…

Did you know?
On this date…

…In 325, the month-long Council of Nicea closed. Known as the first ecumenical council in the history of the Church, it formulated the Nicene Creed and established the method for calculating Easter.

…In 1566, birth of James VI of Scotland. Upon the death of Elizabeth I in 1603, he ascended the English throne as James I. He is best remembered for authorizing the publication known today as the ‘King James Version’ (KJV) of the Bible.

…In 1910, in Spokane, Washington, under sponsorship of the Spokane Ministerial Association and the YMCA, Father’s Day was observed for the first time.

…In 1987, the Supreme Court struck down a Louisiana law requiring public schools to teach creationism if they taught evolutionism. The court ruled that the state law violated the First Amendment.

Will Rogers, Mayor of Burbank