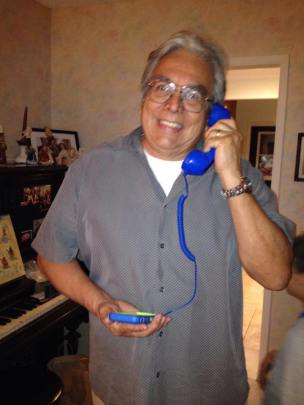 Happy Birthday to one of my favorite people, who doesn’t attend our church. Rick Howard (Jackie K.’s father) is such a good guy that if free agent contracts could be offered to laymen…I’d offer him a guaranteed deal and plug him into the south-side second row right away.

FaithView, For Storm Riders:
“Since you died with Christ to the basic principles of this world, why as though you still belonged to it, do you submit to its rules: “Do not handle! Do not taste! Do not touch!”? These are all destined to perish with use, because they are based on human commands and teachings. Such regulations indeed have an appearance of wisdom, with their self-imposed worship, their false humility and their harsh treatment of the body, but they lack any value in restraining from sensual indulgence.”—Colossians 2:20-23

“…whatever is not contained therein is not to be enjoined as an article of faith.”—ARTICLE IV HOLY SCRIPTURES, Manual Church of The Nazarene

This is a good/appropriate example–historically–about how the doctrine of the denomination is formed. It’s comforting.

What it continues to say, to all believers, through all generations, is not to go beyond what the Scriptures say. Don’t set about to create something that you believe will make it better…Something that you think will make the truth of God “more holy.”

We’ve done this with communion when more often than not it is treated like we’re going to a funeral instead of celebrating a resurrection. We hail the elements…We treat them as some elixir of salvation when all the elements are meant to represent are the actions of the one who brings us salvation.

We’ve done this by making people stand, making people sit, worship this way or that. Dress like this, dress like that…We attempt to make the Scripture “more holy” by presenting and making it culturally acceptable as opposed to declaring its truths.

Churchianity—which includes heavy-handed denominationalism as well as concepts of enlightened & “re-thunk” church—creates more hoops for seekers to jump through. It turns the individual from seeking justification from God to the “more holy” effort of desiring validation from man/culture/society advancing the vogue cause of the day.

All of these things will perish…like the bumper stickers that said; “I FOUND IT!” back in the 1970s…It’s going to come and go like the “Holy Laughter” movement, like the “The Prayer of Jabez” like the “What Would Jesus Do?” push…All these things—some that very much have the appearance of wisdom & sanctimony—will go away…Because they carry no authority beyond the energy of man.

We are required to do two sacraments: communion & baptism.

Wouldn’t it be marvelous if everything we were led to do—especially those things/acts/efforts of a spiritual nature—were confirmed by what the Scripture says and not the pastor, not the society, and, most certainly, not “the cause”…?

Department Leaders: Be sure to get your year-end reports to Jackie K. for the church report coming out at the end of this month. Matt, Bill, Seana, Pastor Joe T., etc. etc…

Eric Canto has created a YouTube channel for Burbank Faith…Sign Up/Subscribe…All of our recents services have been uploaded there.

Note:
VBS Goes to Rome: The theme for Vacation Bible School this year is “Rome: Paul & The Underground Church”
The dates are June 26-30…Look at your calendar…share with your friends…Pray for Seana Zilbert, who is directing…Make plans to volunteer. 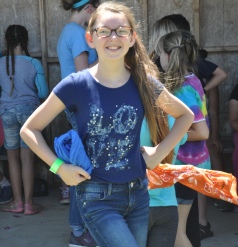 Ask Sorsha K., she can tell you about Granite Ridge.

Did You Know?
On this date…

…In 1521, German reformer Martin Luther, at the Diet of Worms, proclaimed that a biblical foundation supported the theological position of his “Ninety-Five Theses.” Luther ended his defense with the famous words: ‘Here I stand! I can do nothing else! God help me! Amen.’

…In 1930, American pioneer linguist Frank C. Laubach, while serving as a missionary in the Philippines, wrote in a letter: ‘After an hour of close friendship with God, my soul feels clean as new fallen snow.’ 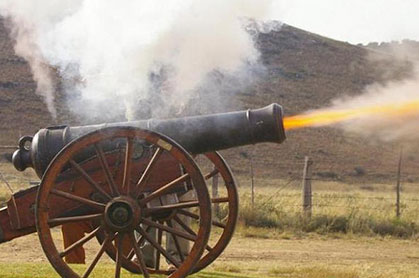